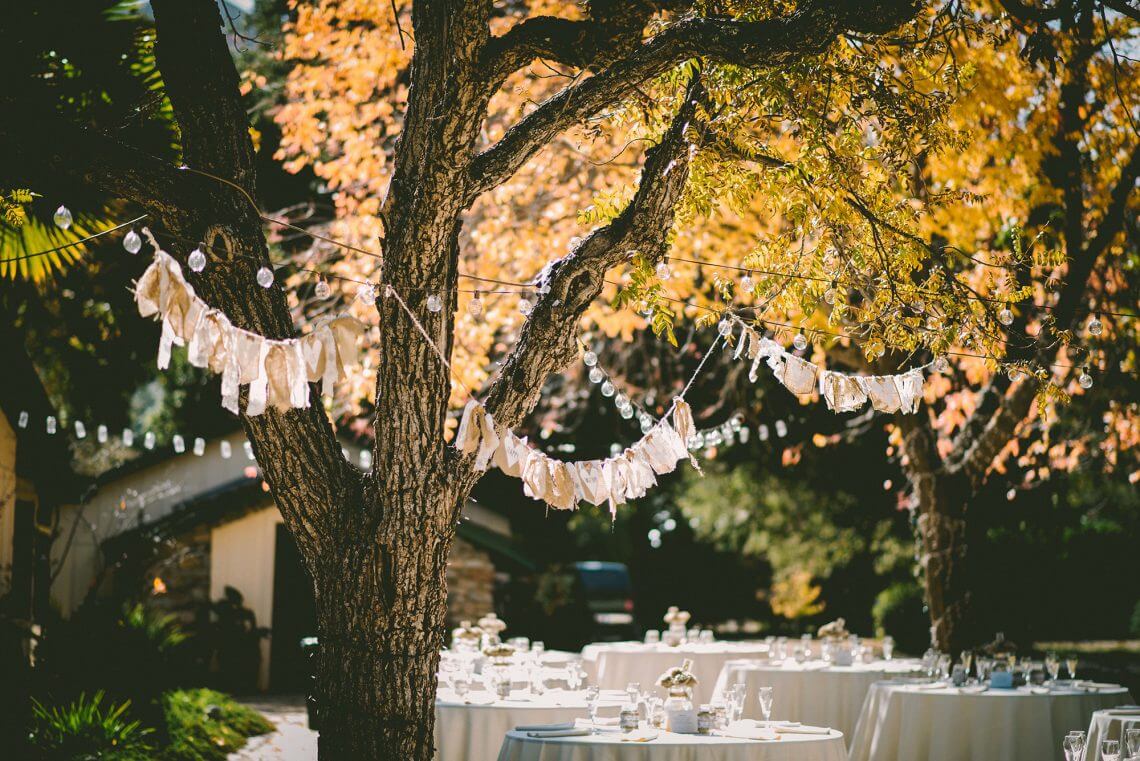 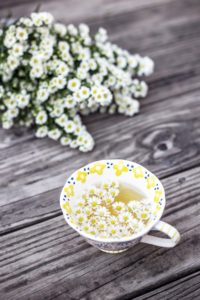 A garden party is a party in a park or a garden. An event described as a garden party is usually more formal than other outdoor gatherings, which may be called simply parties, picnics, barbecues, etc. A garden party can be a prestigious event. For example, invitations by the British Sovereign to garden parties at Buckingham Palace are considered an honor. The President of France holds a garden party at the Palais de l’Elysée in Paris on Bastille Day.

Some parties are held in honor of a specific person, day, or event, such as a birthday party, a Super Bowl party, or a St. Patrick’s Day party. Parties of this kind are often called celebrations. A party is not necessarily a private occasion. Public parties are sometimes held in restaurants, pubs, beer gardens, nightclubs or bars, and people attending such parties may be charged an admission fee by the host. Large parties in public streets may celebrate events such as Mardi Gras or the signing of a peace treaty ending a long war.

Formal receptions are parties that are designed to receive a large number of guests, often at prestigious venues such as Buckingham Palace, the White House or Government Houses of the British Empire and Commonwealth. The hosts and any guests of honor form a receiving line in order of precedence near the entrance. Each guest is announced to the host who greets each one in turn as he or she arrives. Each guest properly speaks little more than his name (if necessary) and a conventional greeting or congratulation to each person in the receiving line. In this way, the line of guests progresses steadily without unnecessary delay. After formally receiving each guest in this fashion, the hosts may mingle with the guests.

Somewhat less formal receptions are common in academic settings, sometimes to honor a guest lecturer, or to celebrate a special occasion such as retirement of a respected member of staff. Receptions are also common in symposium or academic conference settings, as an environment for attendees to mingle and interact informally. These gatherings may be accompanied by a sit-down dinner, or more commonly, a stand-up informal buffet meal. 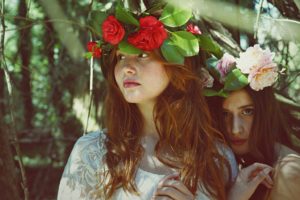 Receptions are also held to celebrate exhibition openings at art galleries or museums. The featured artist or artists are often present, as well as the curators who organized the exhibition. In addition or instead, a celebratory reception may be held partway through or at the end of an exhibition run. This alternative scheduling allows guests more time to see the exhibition in depth at their own pace, before meeting the featured guests. Some food is often served, as in academic gatherings.

Refreshments at a reception may be as minimal, such as coffee or lemonade, or as elaborate as those at a state dinner.